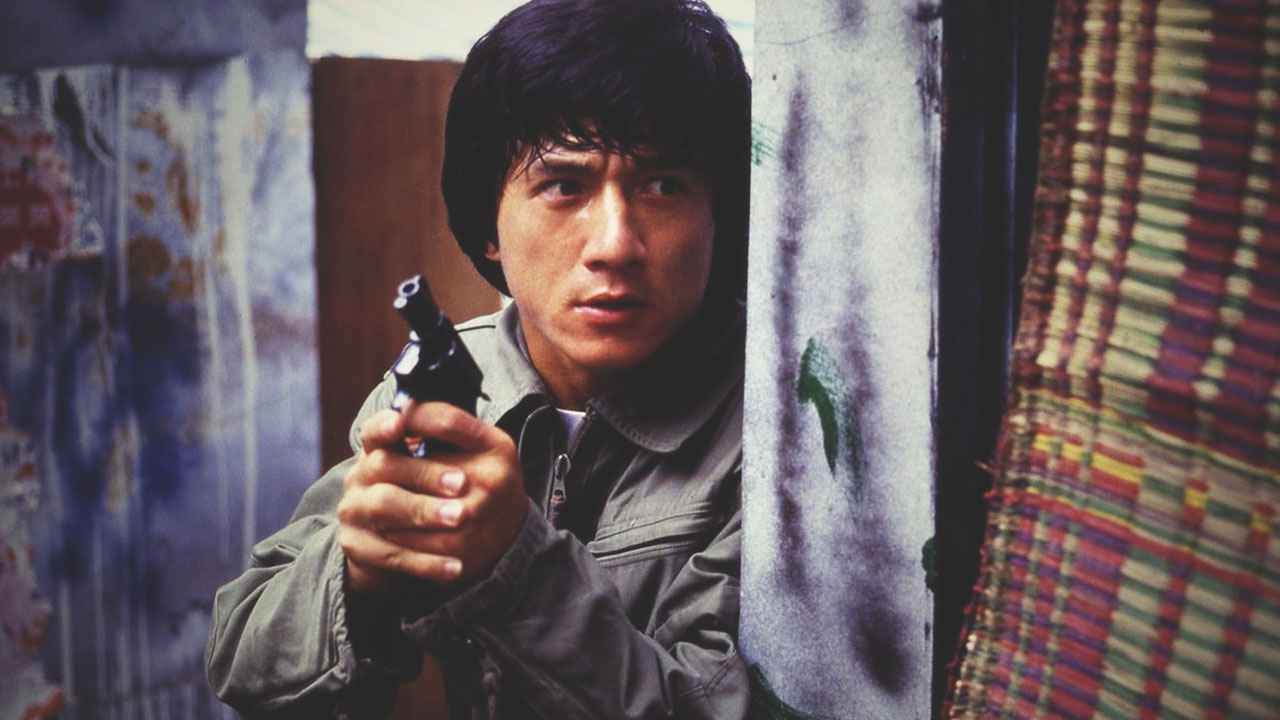 Jackie Chan has a huge fan following in India. Actually, he is a global star and has a massive number of fans around the world. He has worked in more than a hundred movies. Most of his movies are about action and comedy genre. You can say that Jackie Chan is the king of Action-Comedy […]