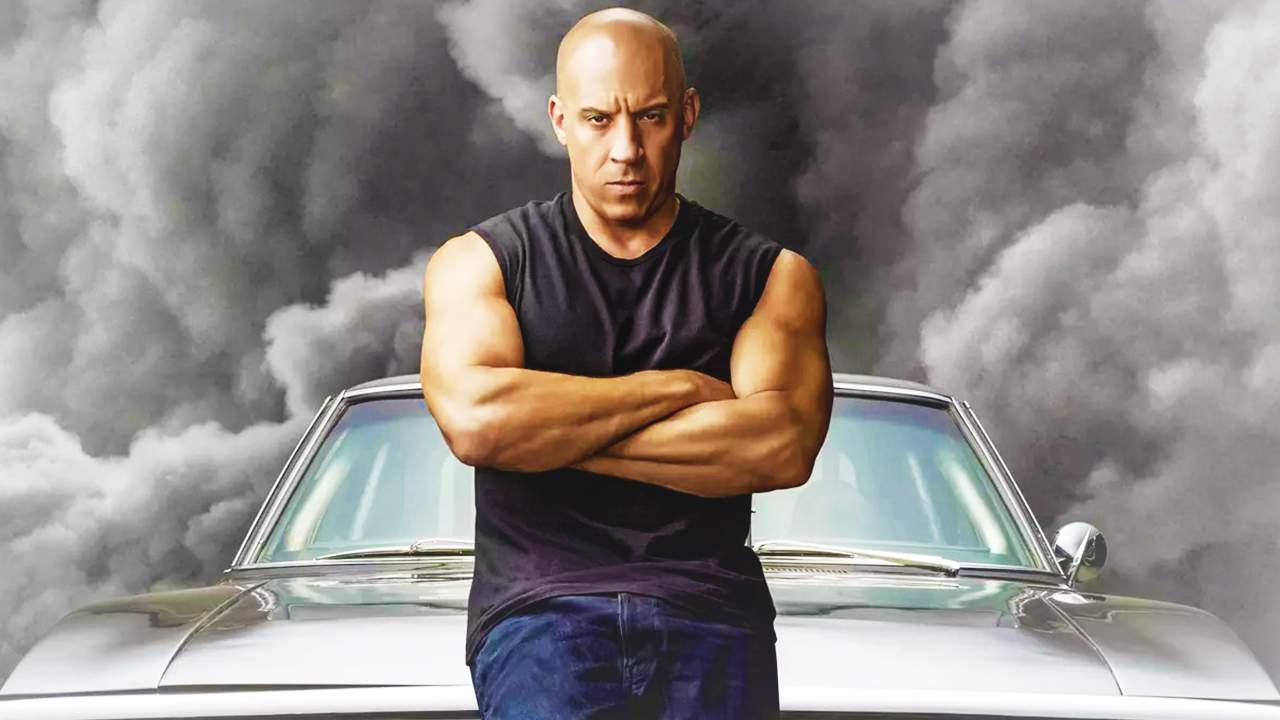 If you like action movies, then you already know the name Vin Diesel. He is an action star and famous for his role in the Fast and the Furious film franchise.

Most of you know him as Dominic Toretto because of the action film series. He is a big bulky guy who can smash his competitor in car race and fist fight.

We Indians love Hindi-dubbed movies of Hollywood. So, here we will show you the best Hindi-dubbed films of Vin Diesel.

Vin Diesel has worked in more than fifty films. But we only listed the movies which are available in Hindi too. 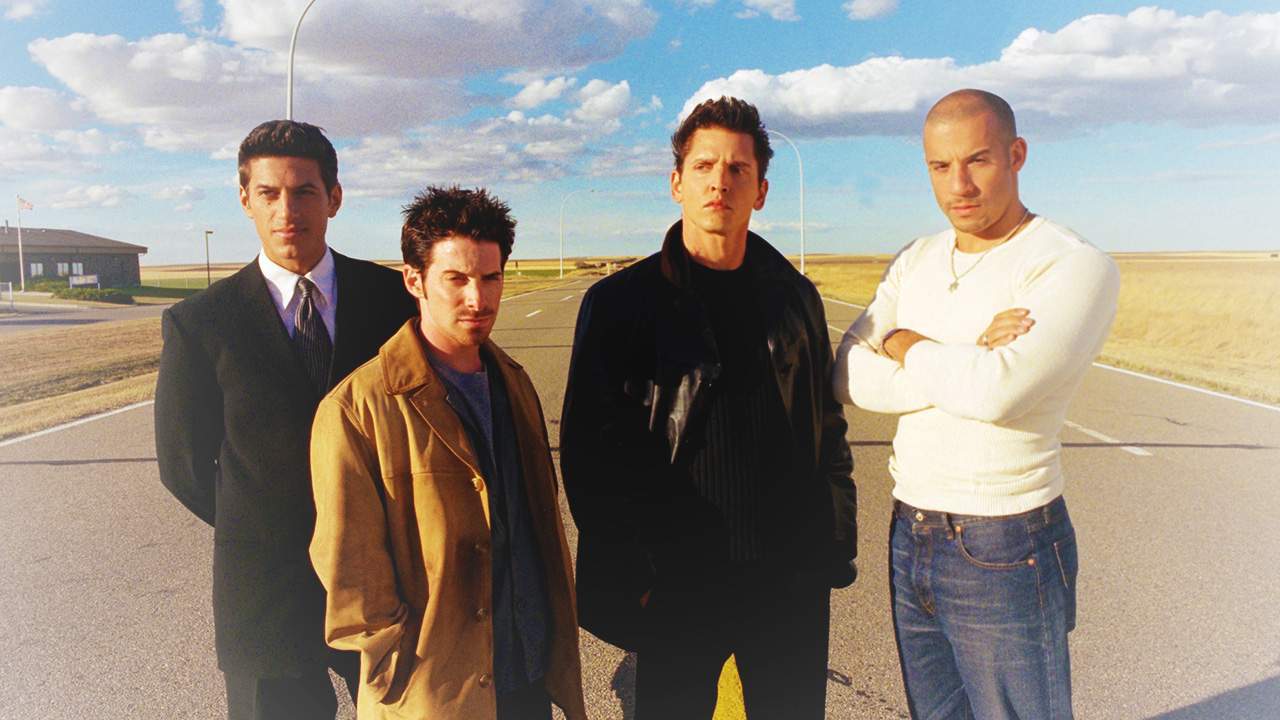 It’s a crime action film. The story of this film is about four sons of a mobster. They go to a remote town in Midwest to retrieve a bag of cash. A powerful corrupt sheriff rule the town.

If you like the movies about gangsters, then this movie is your cup of tea. 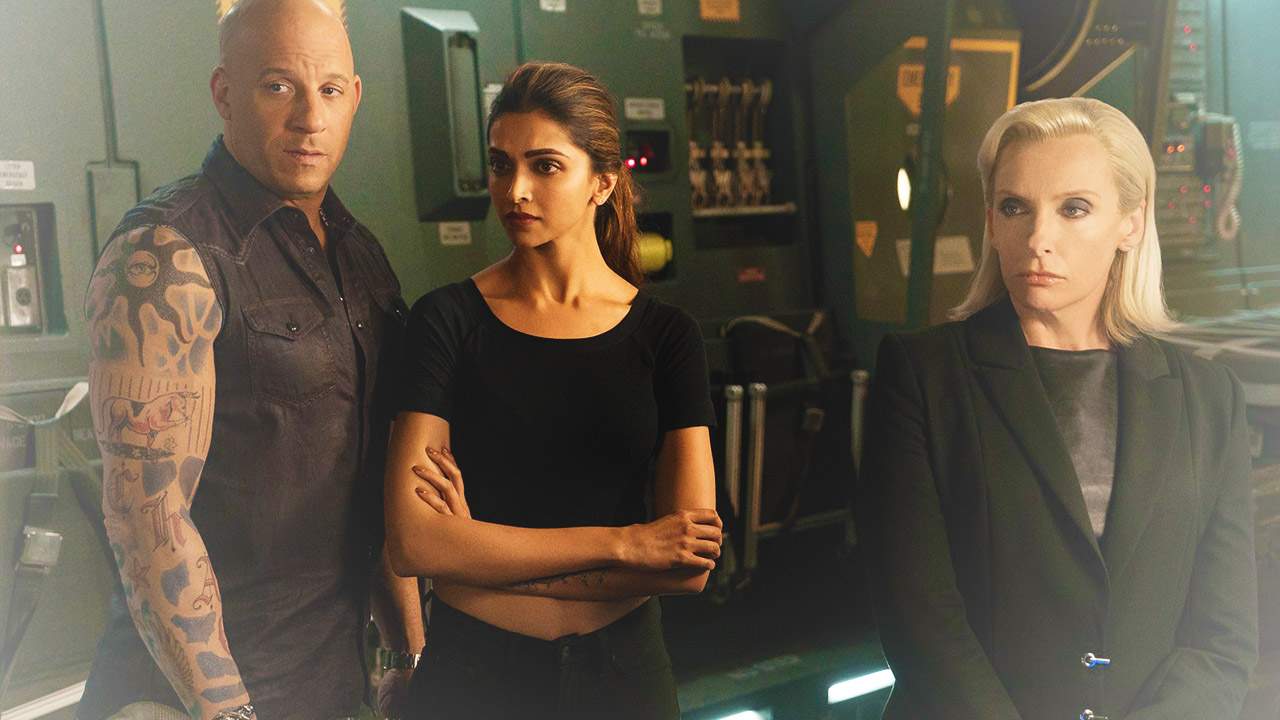 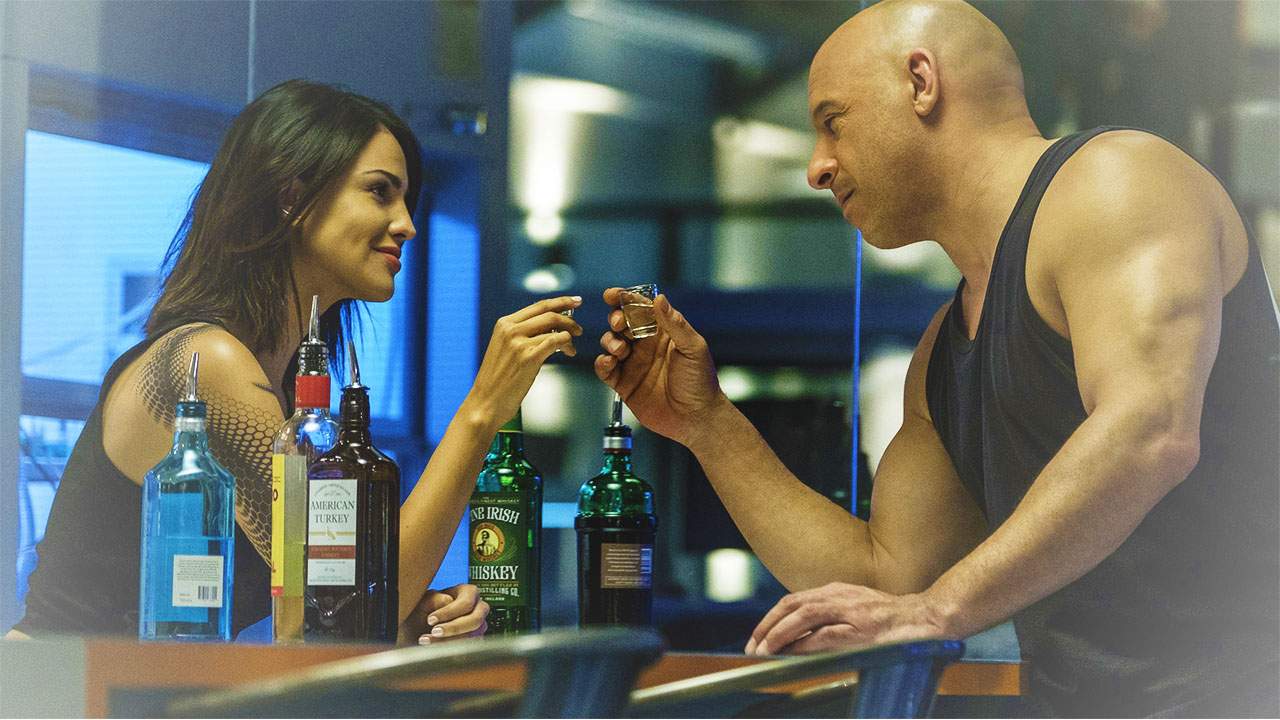 It is a superhero movie based on a comic book character. The story of this film revolves around Ray Garrison. He is a slain soldier and killed in a battle, then an advance technology brings him back from the dead. The nano technology in his veins gives him superpowers to heal instantly.

If you are a fan of science fiction movies, then this movie is made for you. 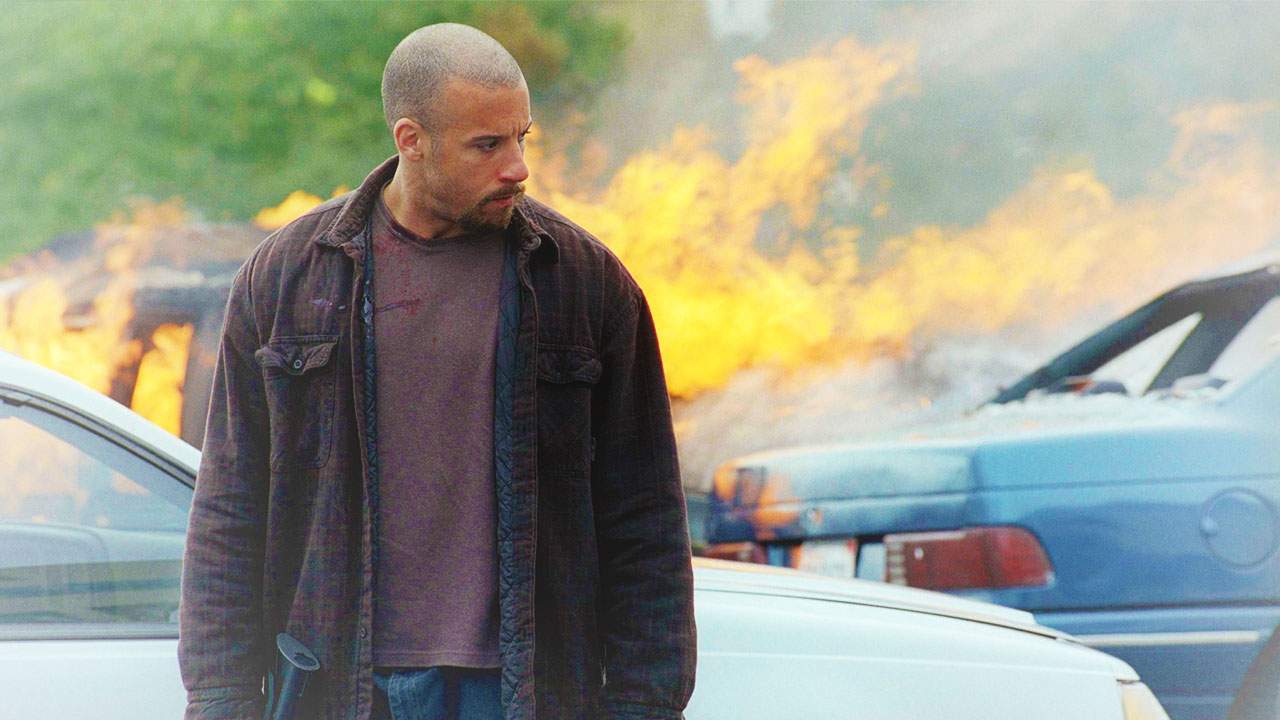 An action-drama film. The plot of this movie is about two characters Sean and Demetrius. Both are DEA agents. They bust the major players of the Drug cartel. The battle against drugs gets personal when the drug lord kills Sean’s wife. 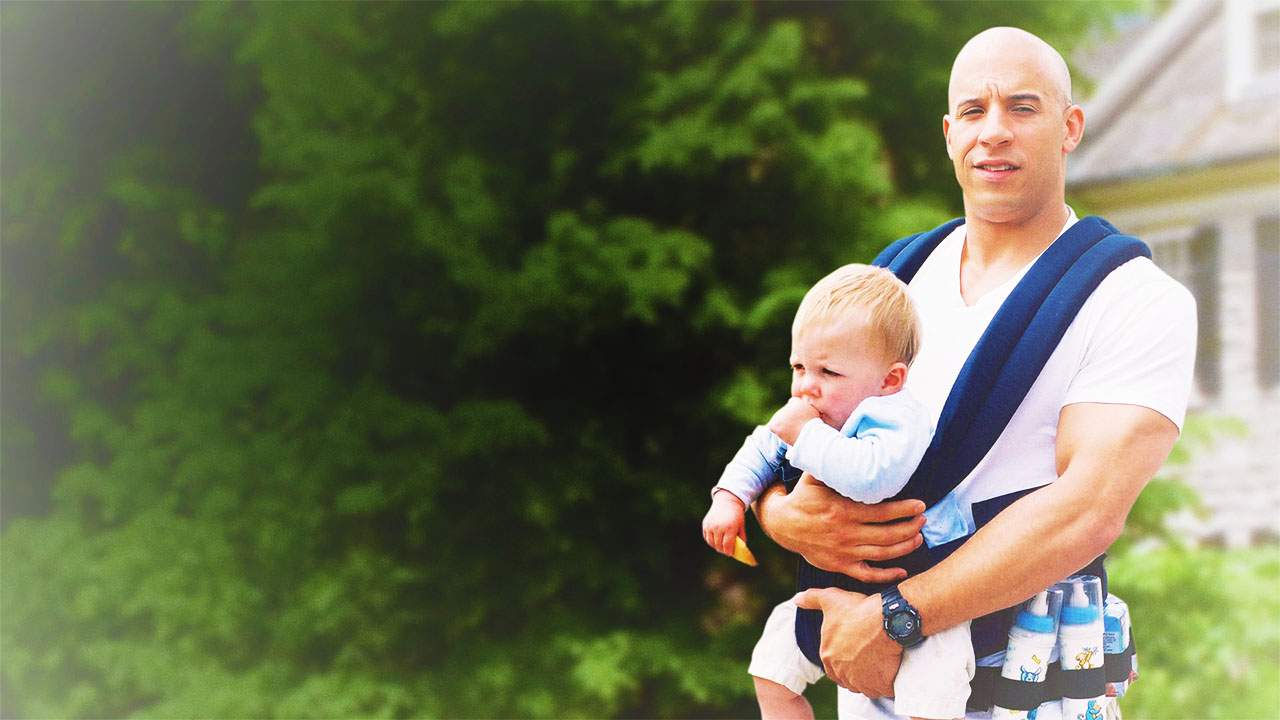 This film is an action-comedy. The story is about Shane Wolfe. He is a Navy SEAL. After failing in rescuing of a government scientist, he is assigned to protect the scientist’s family. 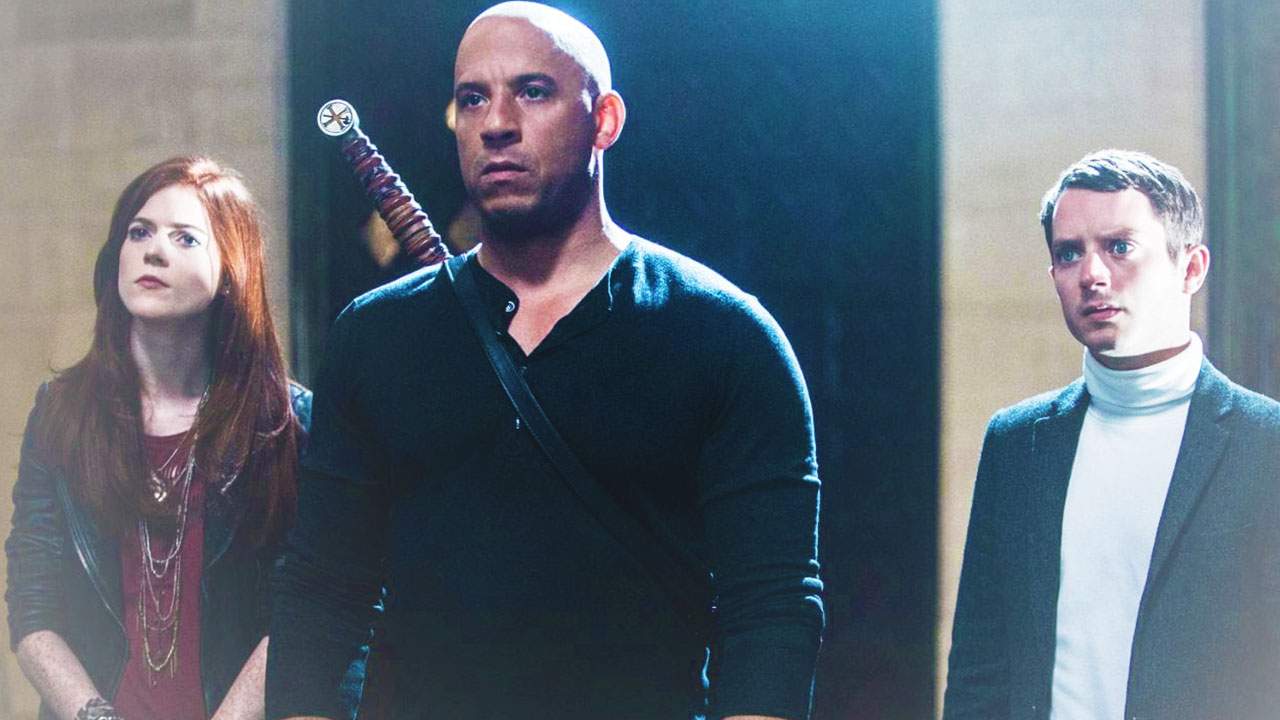 It’s an action-fantasy film. The storyline of this film is about Kaulder. He is an immortal witch hunter and the last witch hunter. After resurrection, the Queen Witch fights again with him. This epic battle will decide the survival of the human race. 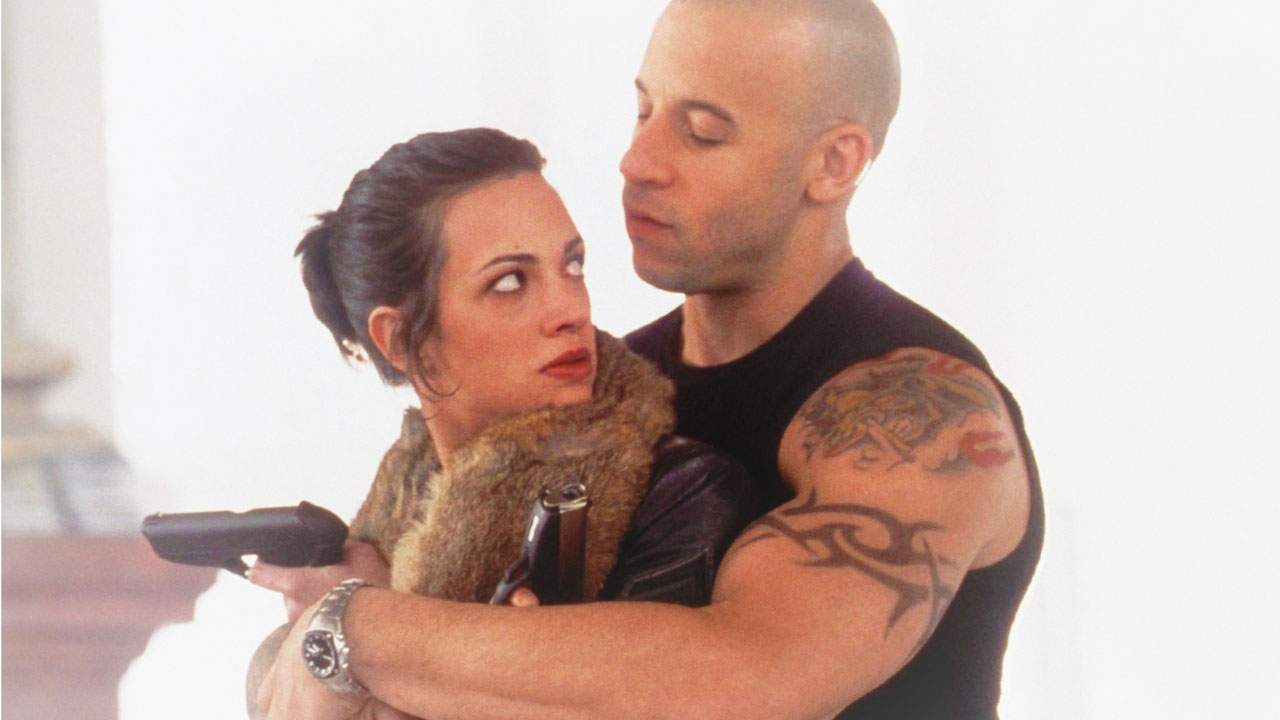 An action-adventure film. The story of this movie is about Xander Cage. He is an extreme sports athlete. The US government recruits him for a special mission. 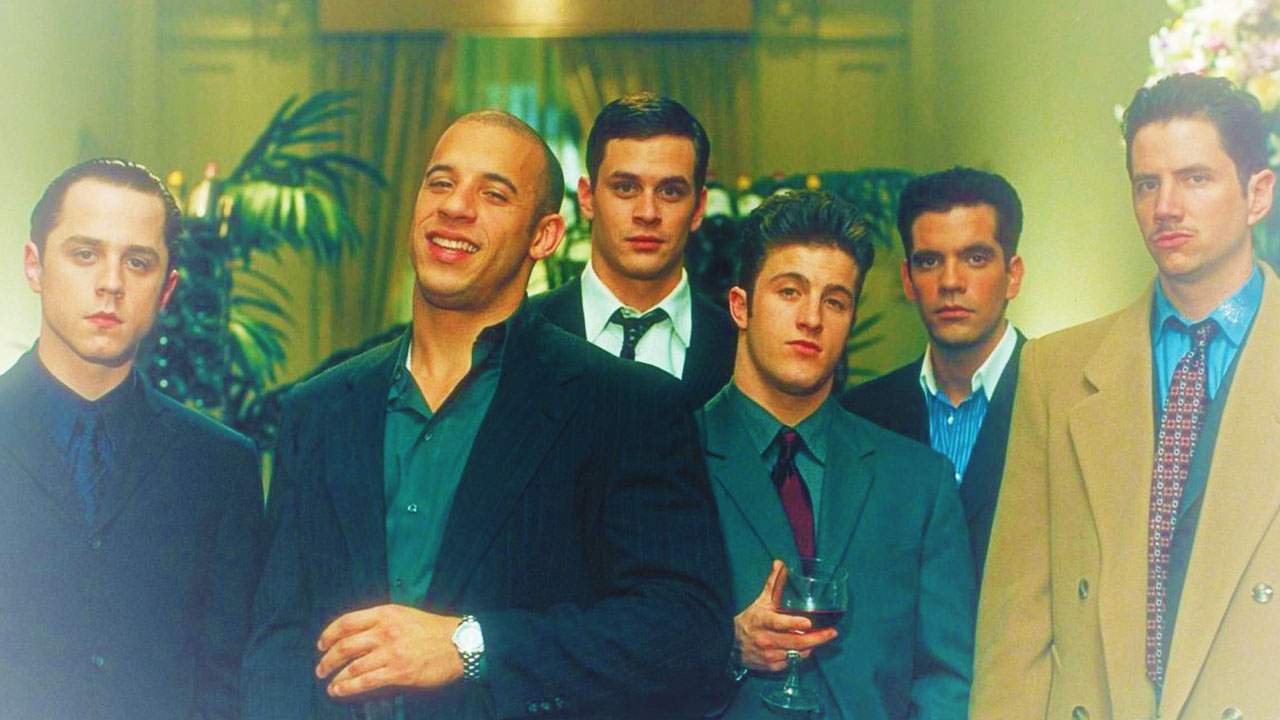 This film is a crime-drama. The plotline of this movie is about a college dropout. He starts his career as a broker for a suburban investment firm. The fast track to success draws him into a world of corruption and greed. 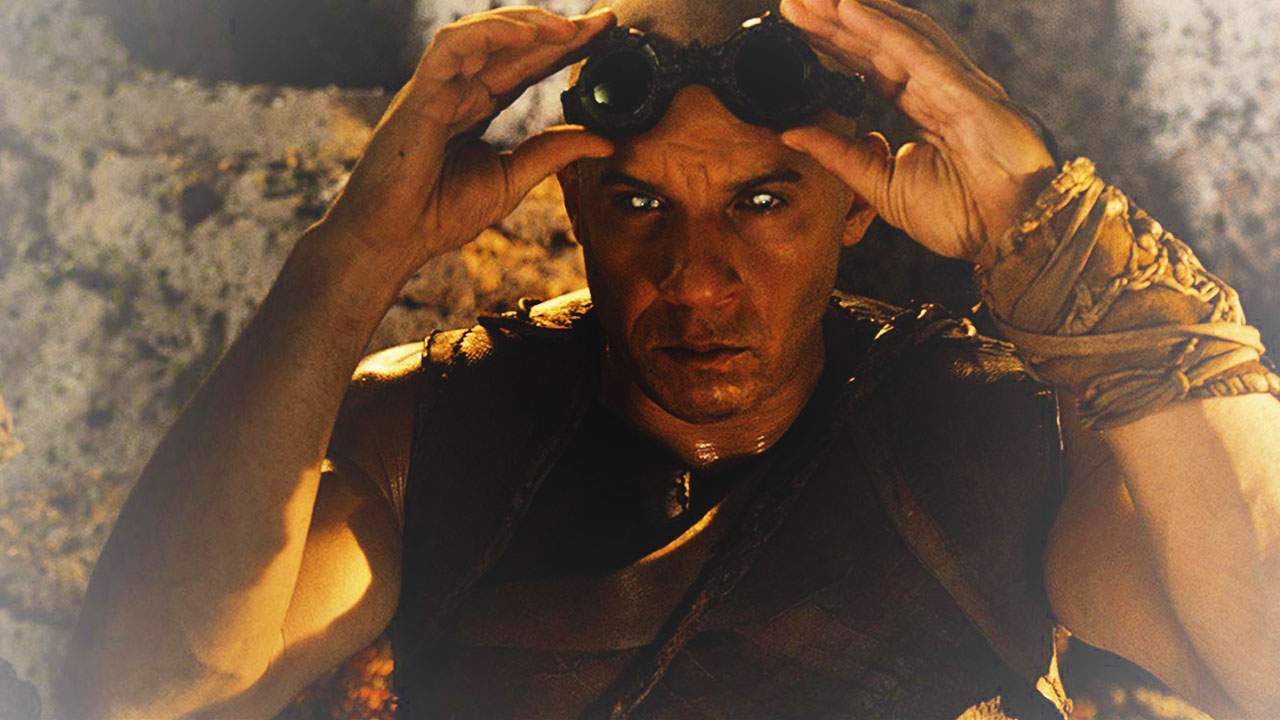 A science fiction film. The storyline revolves around Riddick. He is a fugitive and tries hard to fight for survival against alien predators on a sun-scorched planet. The aliens are more lethal than any human he has ever encountered. 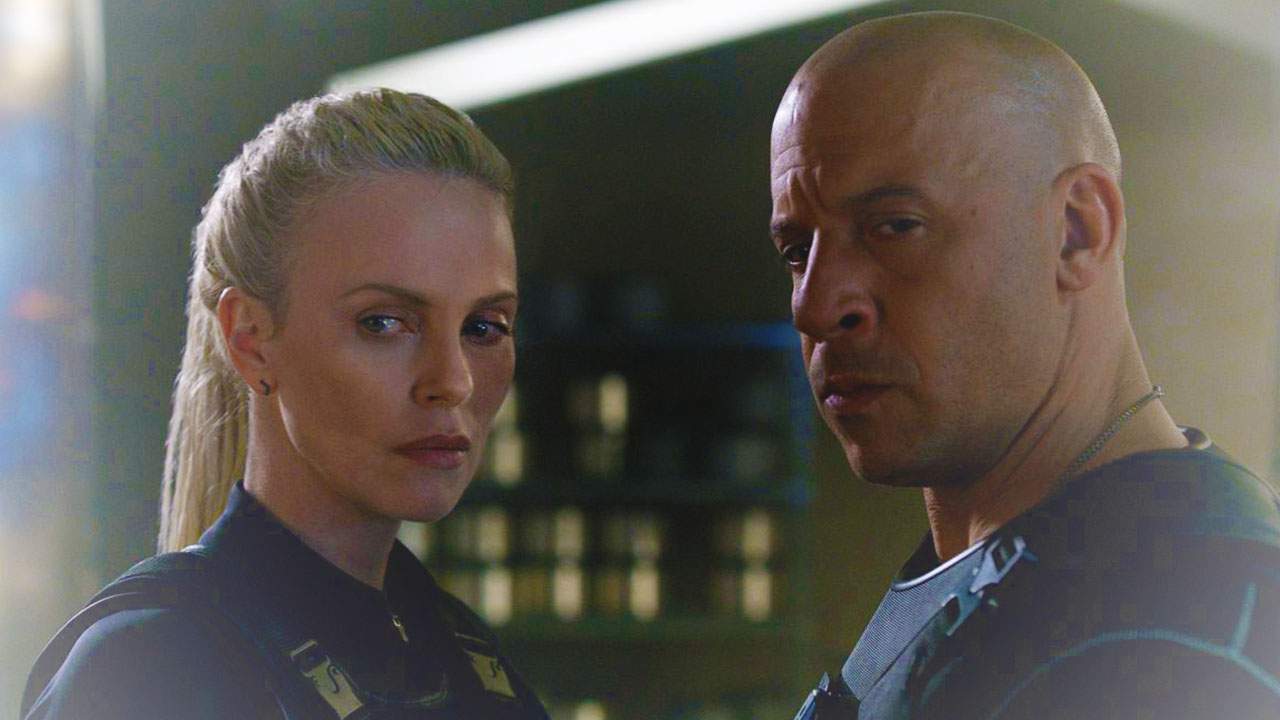 It is an action thriller film. The story focuses on Dom. When he and Letty are on their honeymoon, he encounters a mysterious woman. The name of the woman is Cipher and she entices him into the world of terrorism he can not seem to escape. 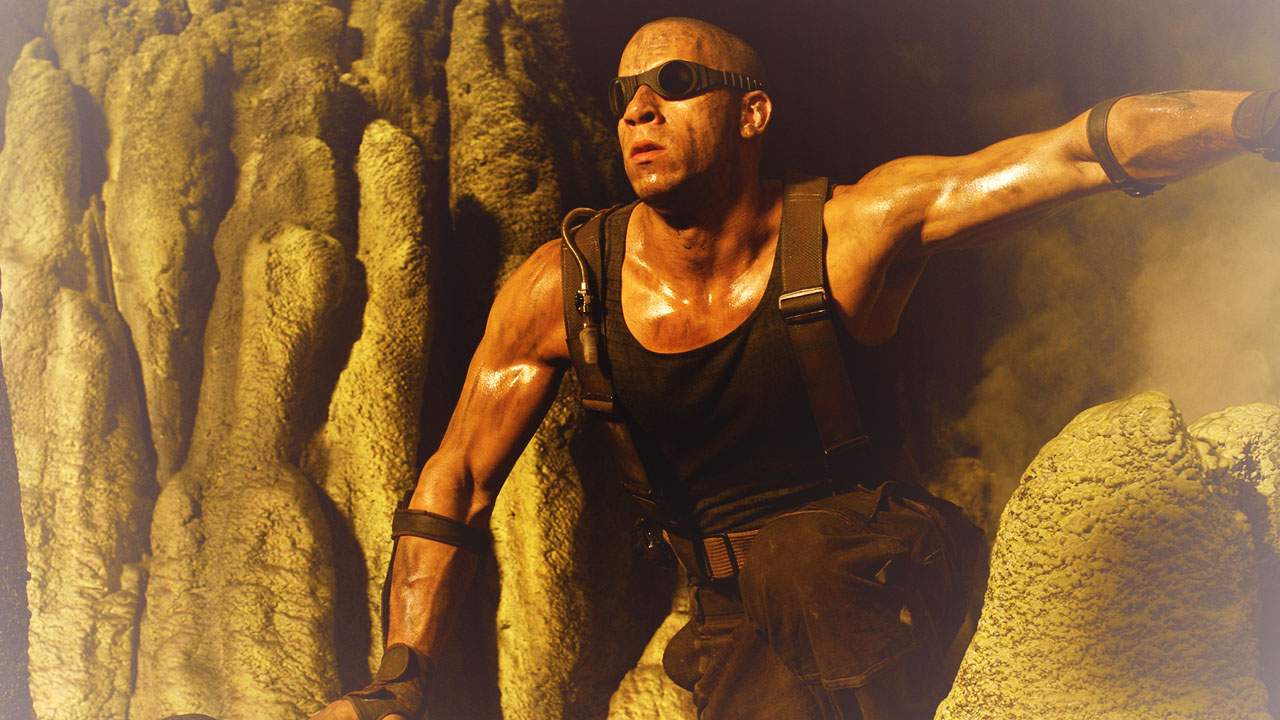 This film is a sci-fi movie. The plot is about a galactic criminal Riddick. He is on the run and bounty hunters are on his tail. He comes to a planet Helion Prime. Necromongers, a race of religious fanatics attacks the planet. He finds himself against them. 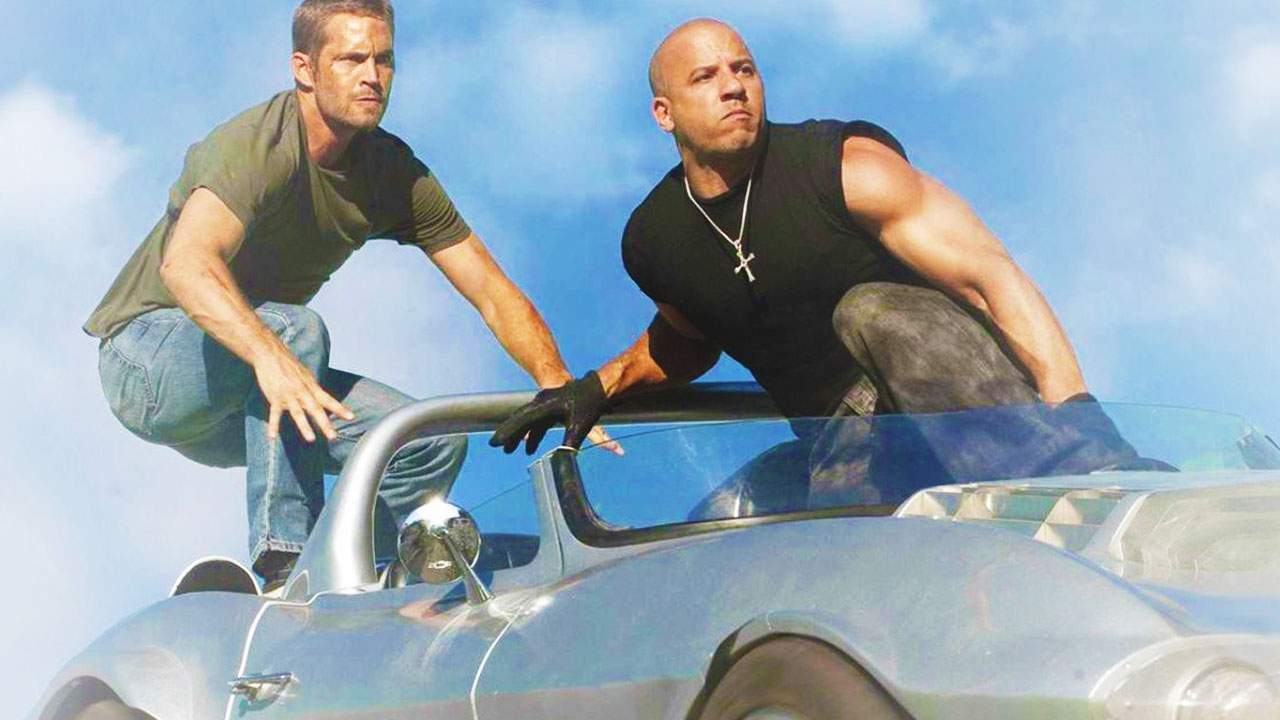 An action-thriller film. The plot of this movie is about Dominic Toretto and Brian O’Connor. One is an ex-convict and another one is a FBI agent. They want to take down a heroin supplier, therefore they must forget their differences in order to defeat a common enemy. 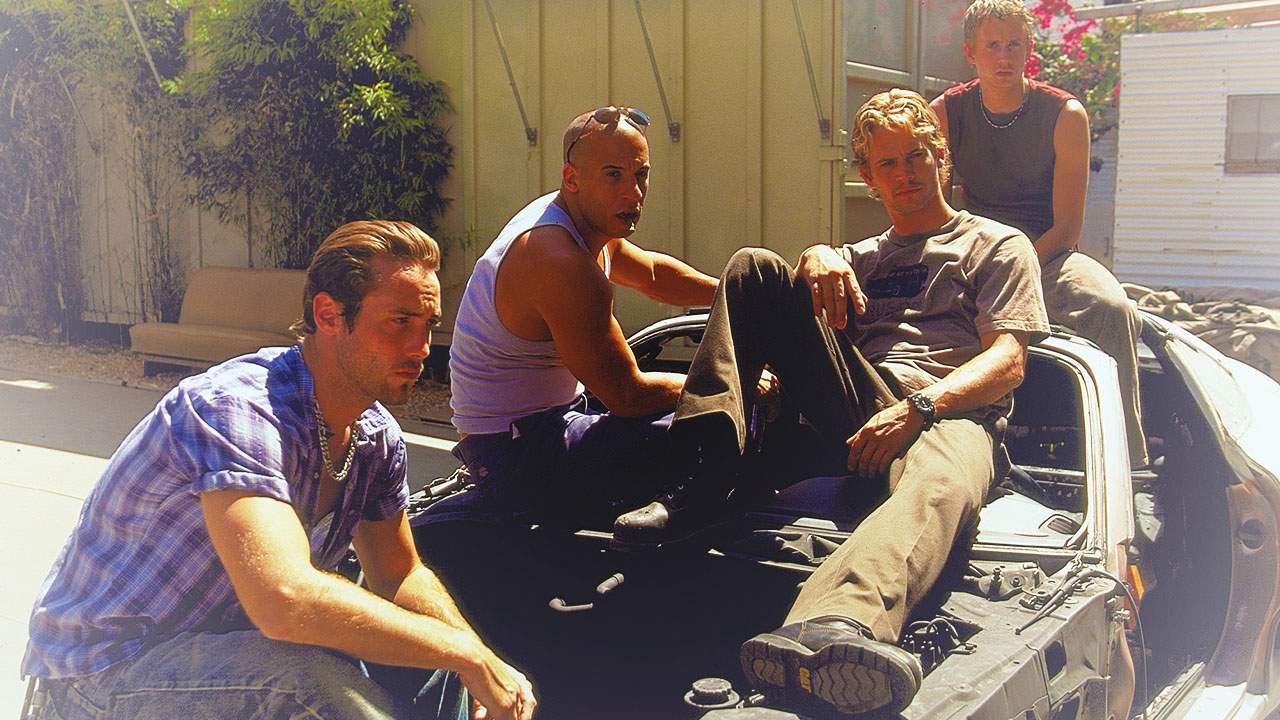 It is an action-adventure film and the first movie of the franchise Fast & Furious. The story follows Brian. He is an FBI agent and goes undercover and keeps an eye on Dominic Toretto and his crew for investigating the high-speed robberies in LA. 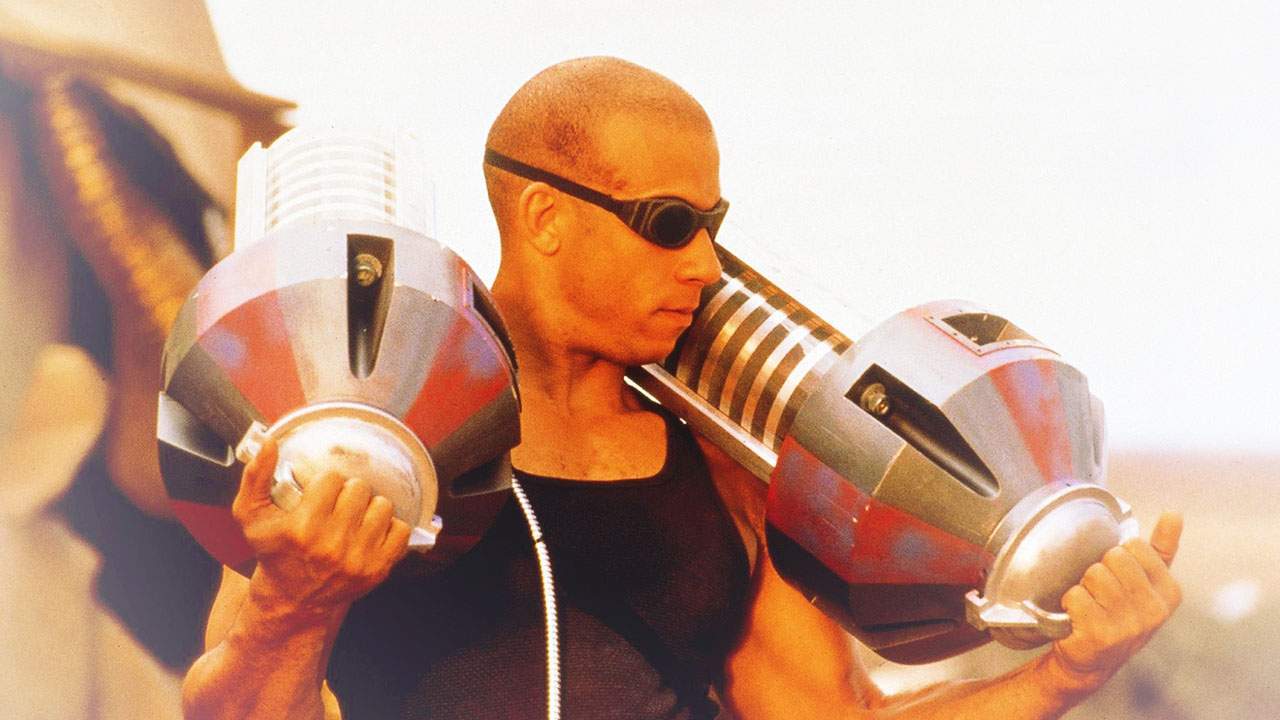 This film is an sci-fi horror movie. The story focuses on an incident of a spaceship full of passengers marooned on a planet crowded with bloodthirsty creatures. The passengers can depend on a dangerous convict Riddick as he can lead the survivors to flee the plant. 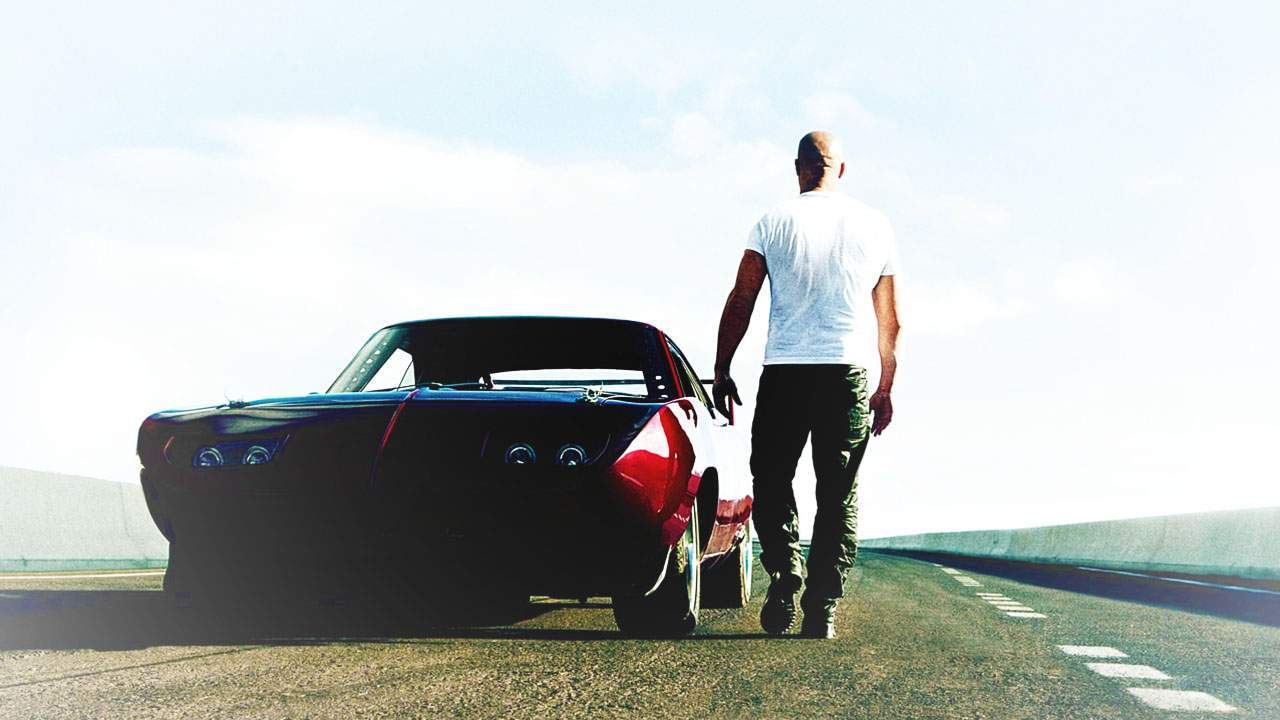 It is an adventure thriller. The story of this movie is about Luke Hobbs. He is a DSS agent and tasked with a mission to catch a crew of mercenary drivers. For this mission to be completed, he takes help from the Dom and his team. 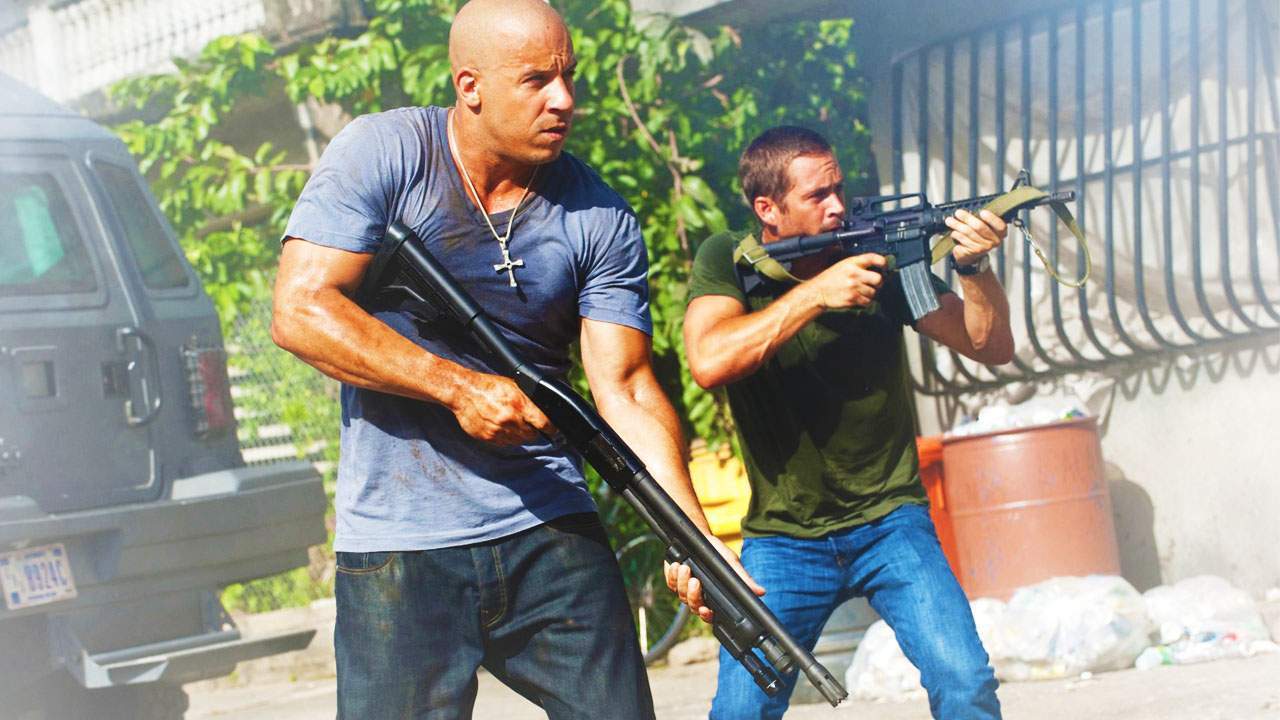 This film is an action-crime movie. The story focuses on Dom and his crew. They are street racers and plan a great heist. The purpose of the robbery is to buy their freedom. At the same time, a dangerous federal agent is on their tail. 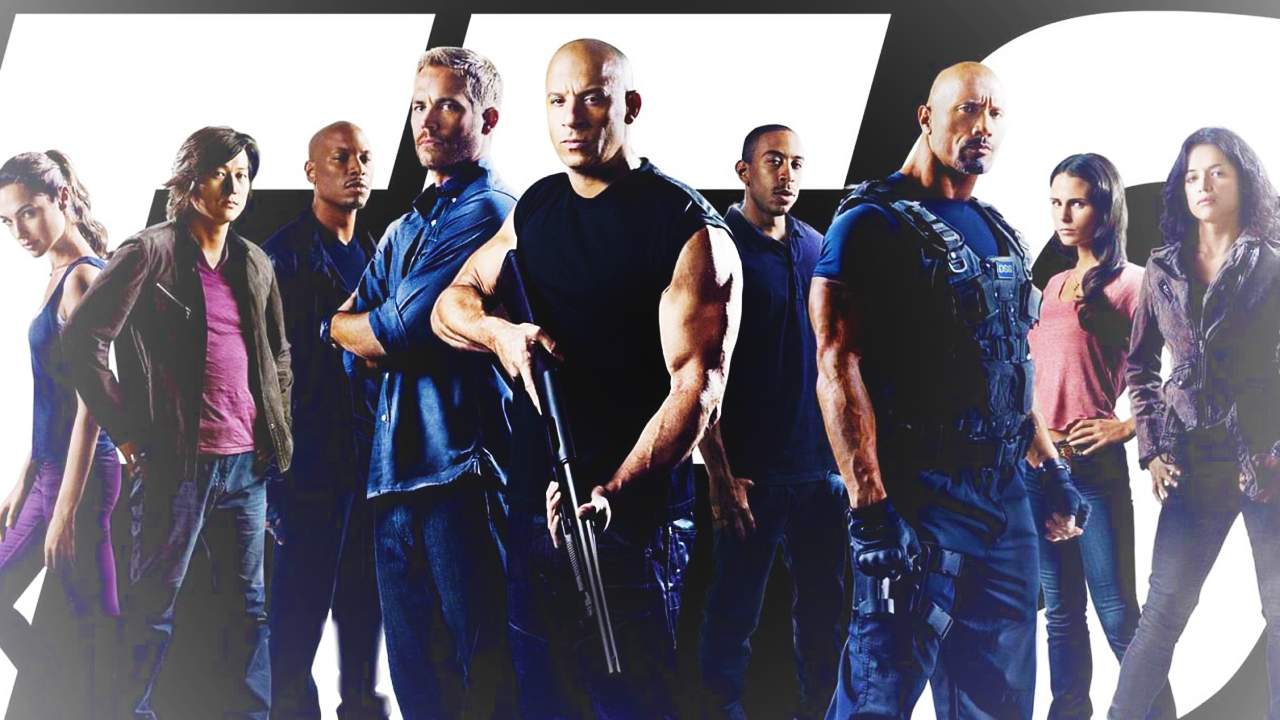 It is an adventure thriller film. The story follows Deckard Shaw. He is lethal and his brother is in coma because of Dom and his crew. He wants to seek bloody revenge from them. 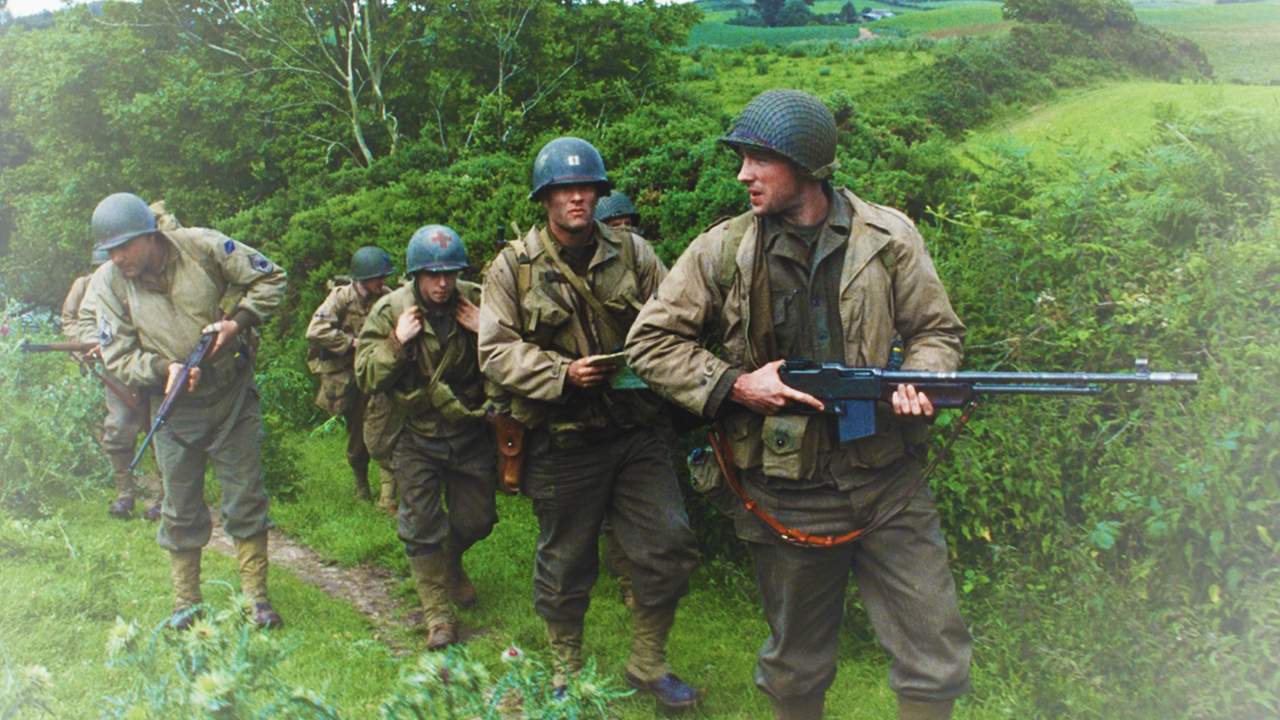 A war drama film. The story is about Captain John Miller. At the time of World War II, he is given the task of finding a paratrooper, Private James Ryan, whose three brothers have already been killed in the combat.

All the listed movies are available in English as well as Hindi language. You can easily watch them if you like Hindi-dubbing versions of Hollywood films.

So, which one is your favorite film of Vin Diesel?

Write your answer in the comment box below. We will be glad to hear your answer.