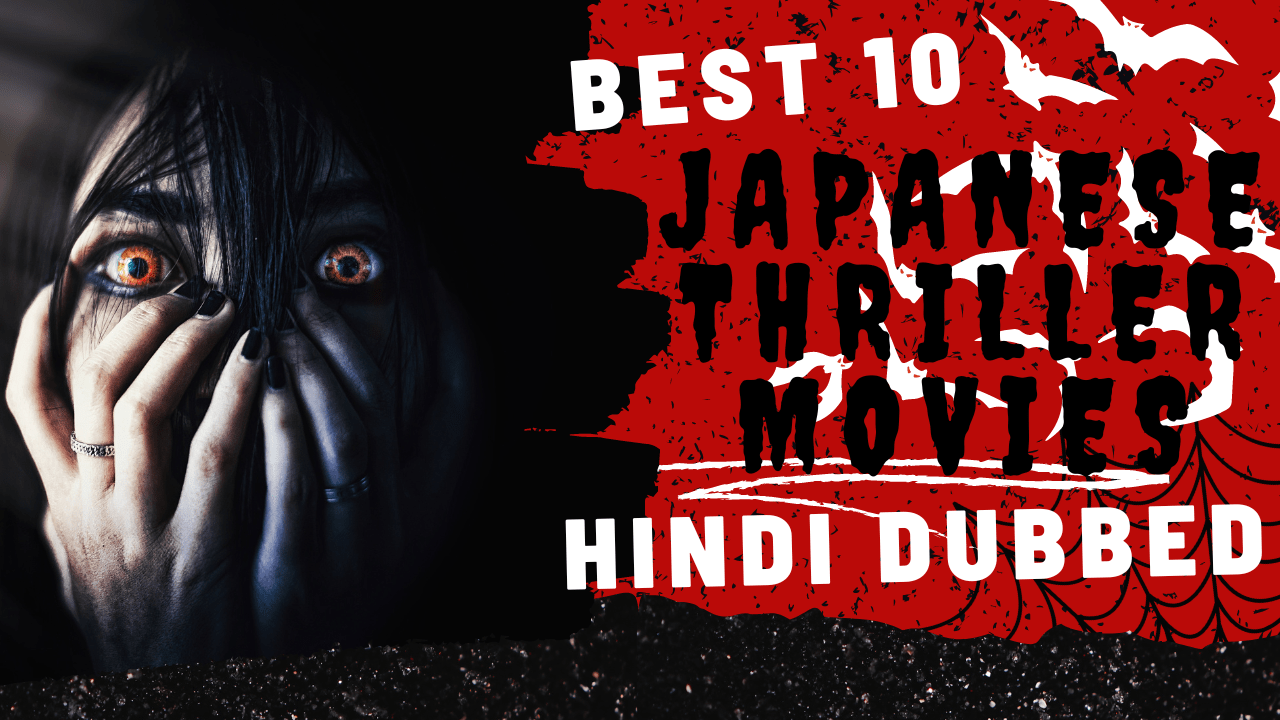 If you are a fan of Japanese thrillers, you are in for a treat. We have compiled a list of the best 10 Japanese thriller movies in Hindi dubbed for you to enjoy. From psychological thrillers to action–packed suspense movies, this list has something for everyone.

If you‘re looking for an exciting movie night, you should consider Japanese thriller movies. These films offer a unique blend of suspense, horror, and mystery that will keep you on the edge of your seat. From classic horror films like Ringu to modern–day thrillers like Ju–on, there‘s something to suit everyone‘s tastes. Here are the best 10 Japanese thriller movies to check out. 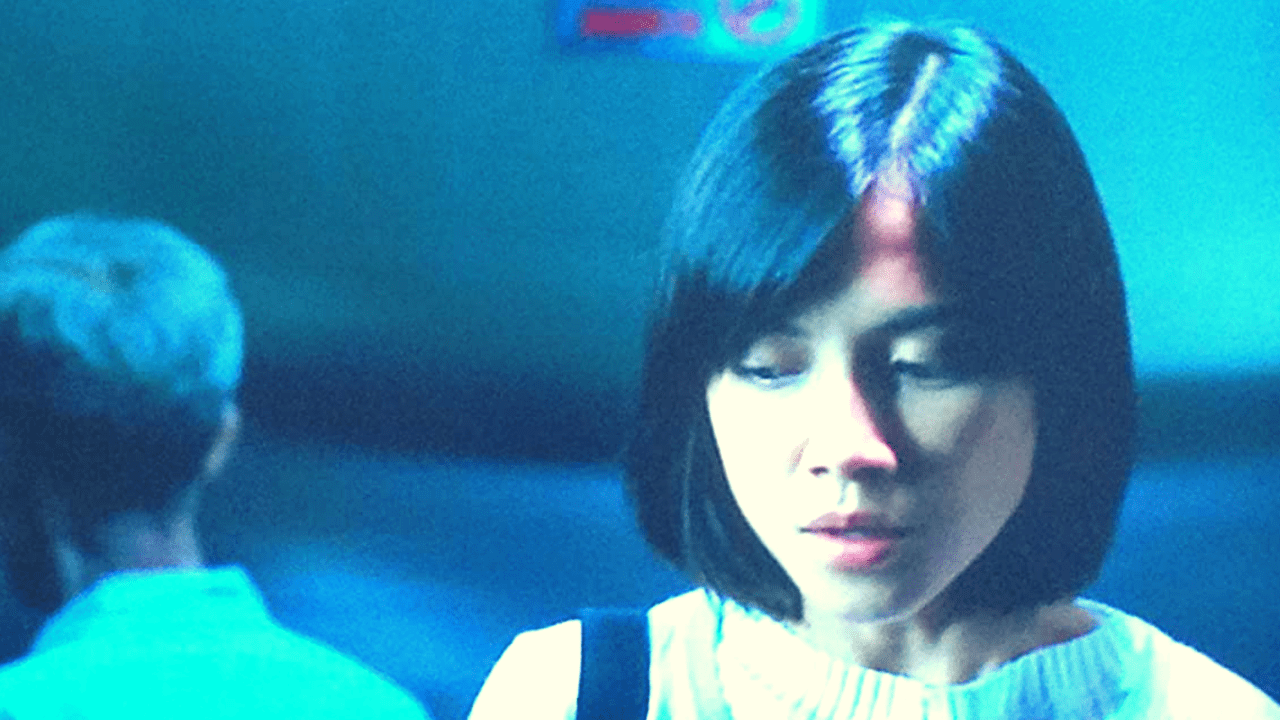 The Eye (2002) is a horror–thriller movie directed by Danny and Oxide Pang. It stars Angelica Lee, Lawrence Chou, and Chutcha Rujinanon. After an unsuccessful cornea transplant, 20–year–old Mun (Angelica Lee) starts to see strange visions. She is terrified and seeks the help of her doctor and her psychologist. She is also able to see the thoughts and feelings of those around her. Mun is determined to find out the truth about the girl‘s death and her visions. It is a must–watch for all horror–thriller fans. 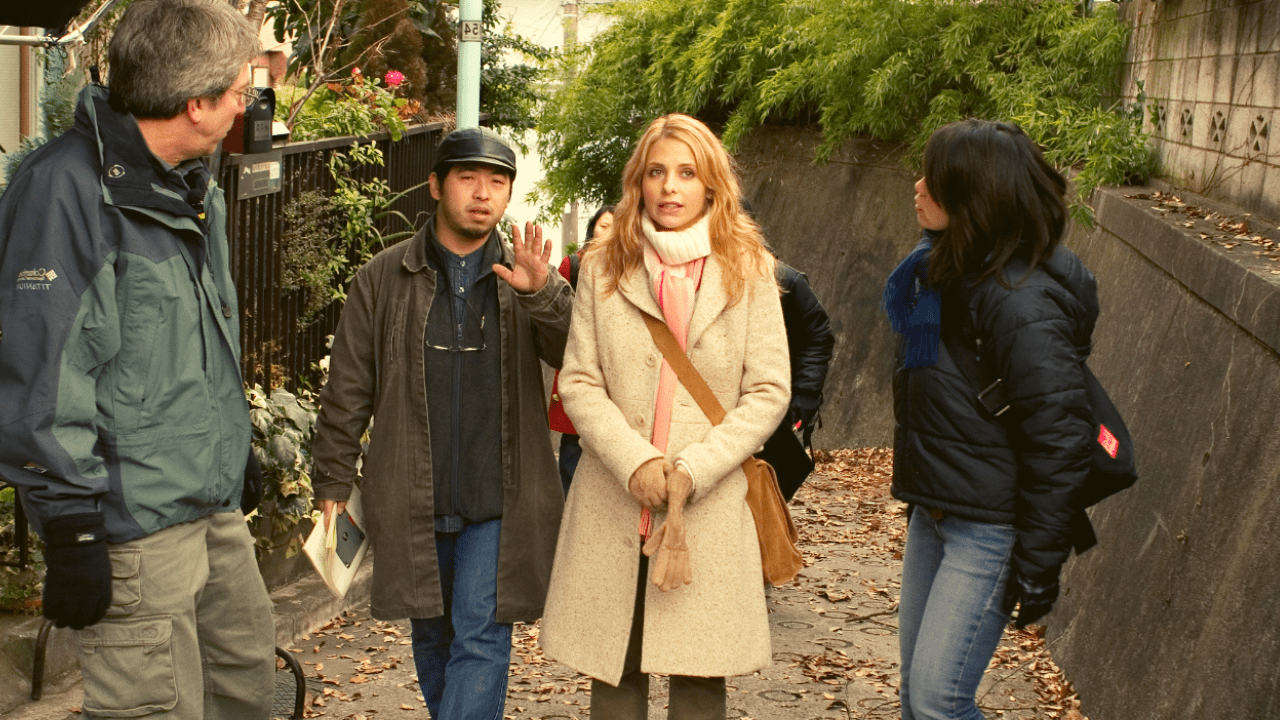 The Grudge (2004) is a horror movie directed by Takashi Shimizu. The film follows a young woman, Karen (Sarah Michelle Gellar), as she is terrorized by a supernatural curse that has been passed down from generation to generation. The curse is caused by a powerful grudge held by a ghostly woman who died with a powerful hatred. The Grudge is filled with suspense and tension, making it a must-see for horror fans. 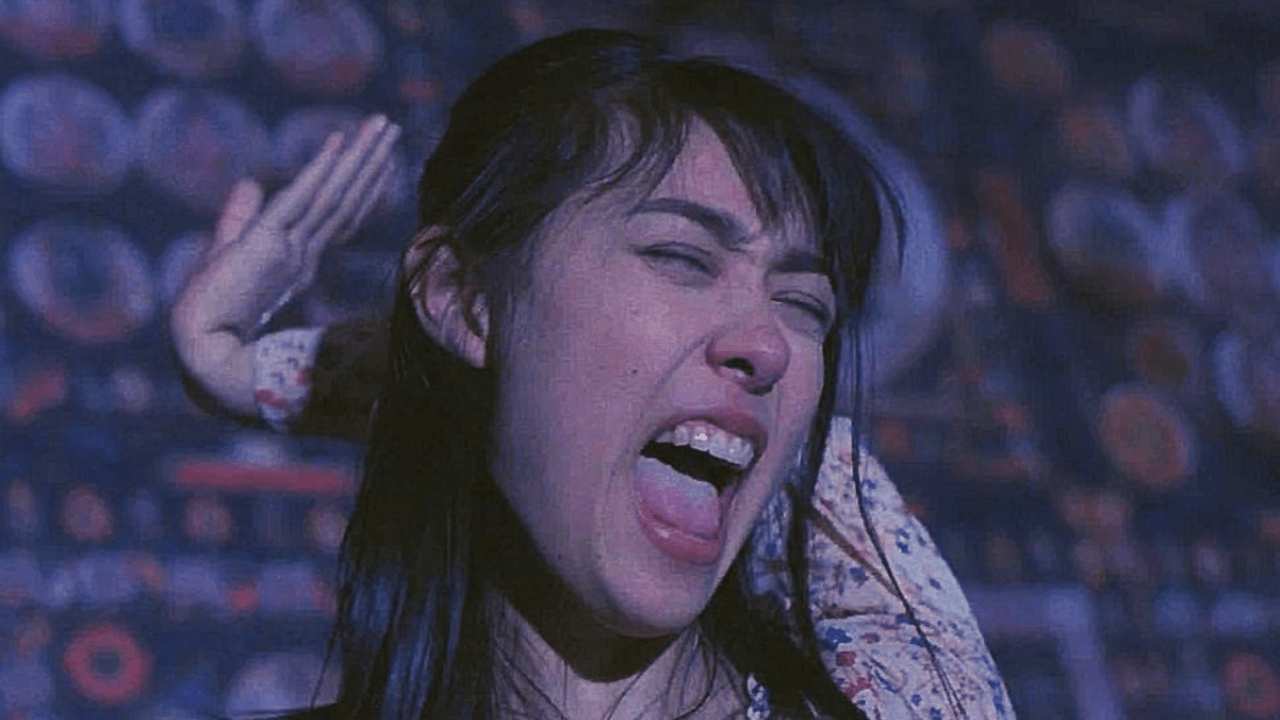 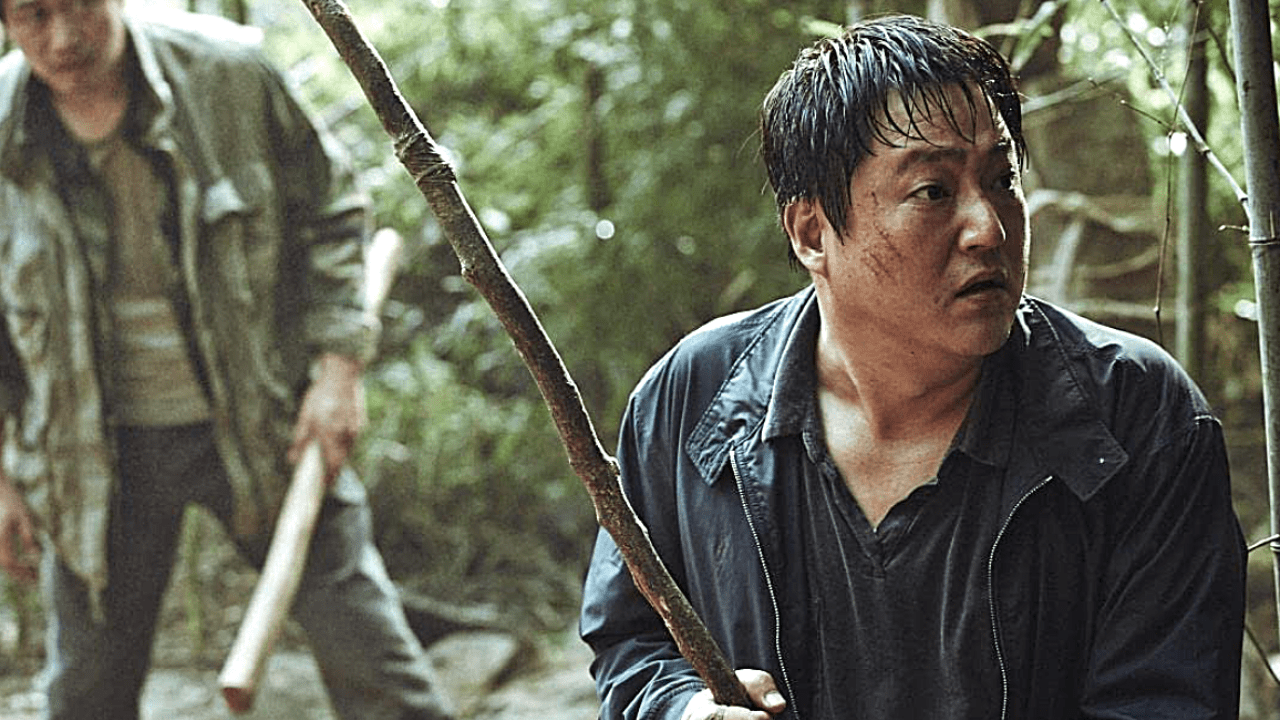 The Wailing (2016) is a South Korean horror film. The movie follows a mysterious illness that spreads through a small mountain village, causing its inhabitants to become murderous and violent. A stranger arrives in the village and is suspected of being the cause of the outbreak and the local police officer is tasked with investigating the situation. 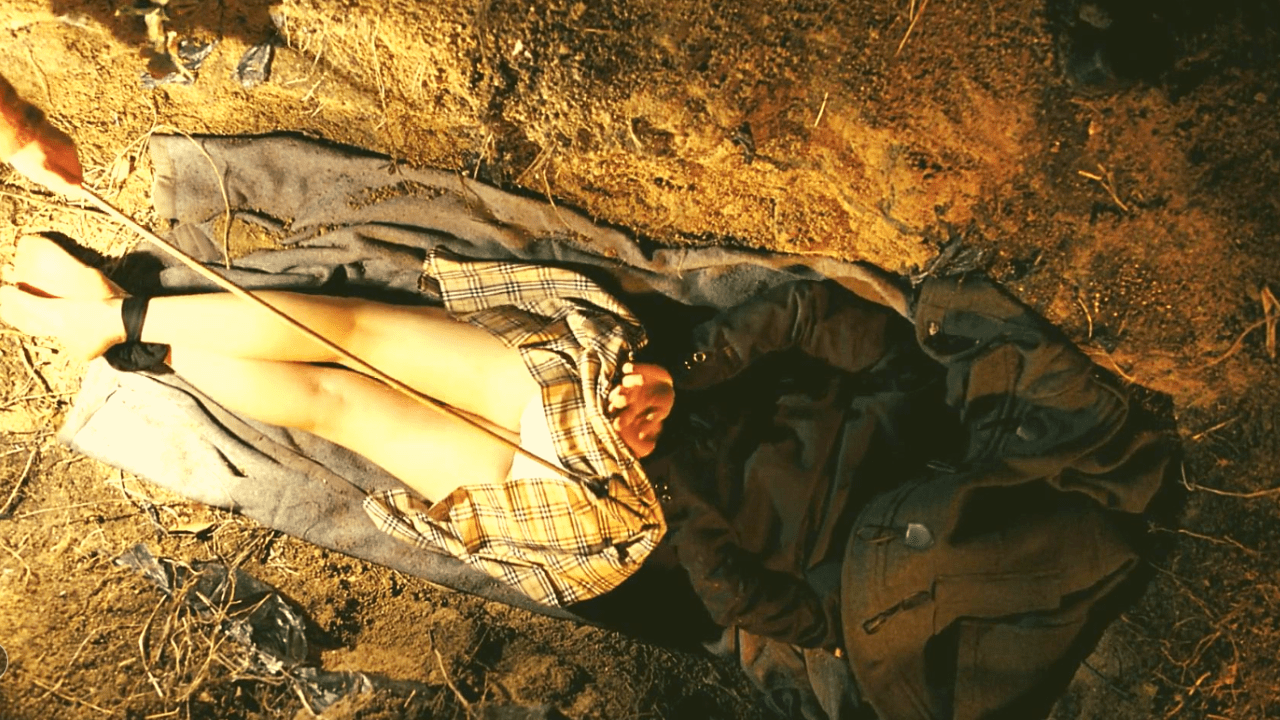 I Saw the Devil (2010) is a South Korean psychological thriller film. The movie follows a secret agent, Soo-Hyun (Byung-Hun Lee), as he embarks on a quest for revenge against a serial killer, Kyung-Chul (Min-sik Choi), who murdered his fiancée. The movie follows Soo-Hyun as he tracks down Kyung-Chul and engages in a deadly game of cat and mouse. 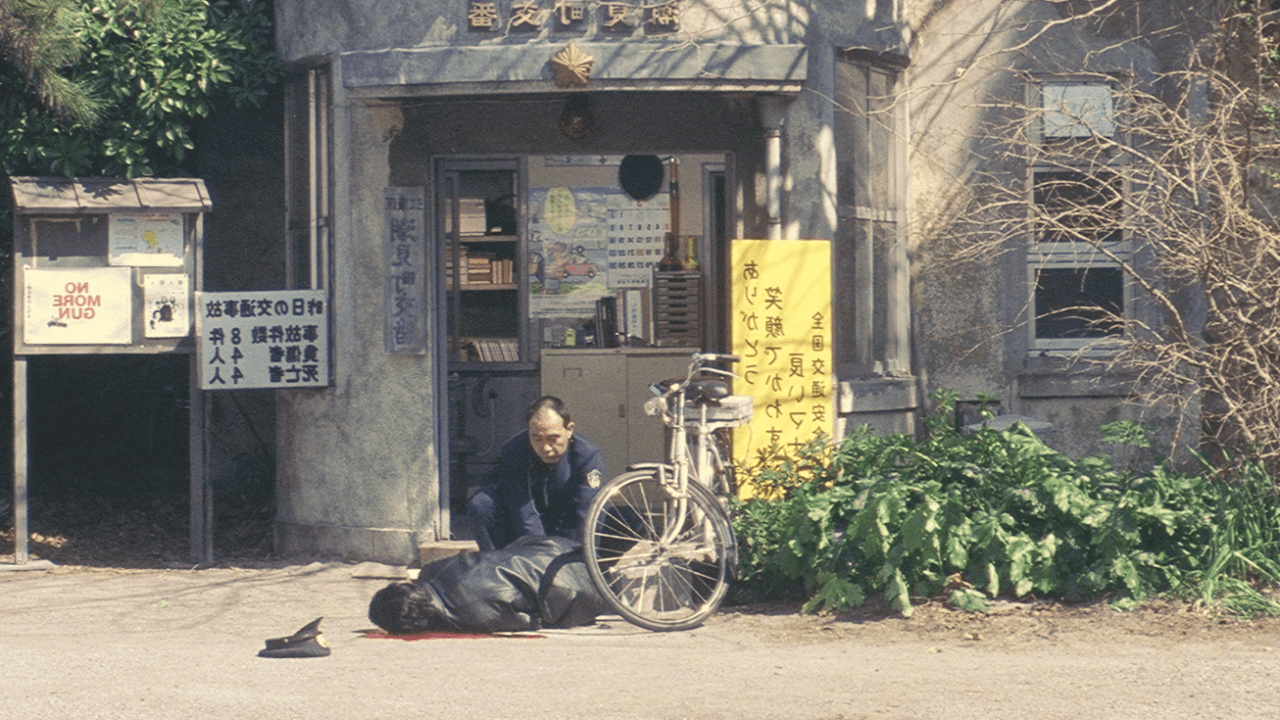 Cure (1997) is a Japanese psychological thriller film. The movie follows a detective, Takabe, as he investigates a series of mysterious murders. As he delves deeper into the case, Takabe discovers a strange connection between the victims and a man who is suffering from a strange mental illness.

Takabe as he attempts to uncover the truth behind the murders and the mysterious illness. As he investigates further, Takabe discovers a dark and disturbing truth that will forever change his life. Cure is a must-watch movie for anyone who loves psychological thrillers.

The film is gripping and suspenseful, with a great performance from the lead actor.  The story is unique and original, and the characters are well-developed. The movie also features some amazing visuals and sound design. 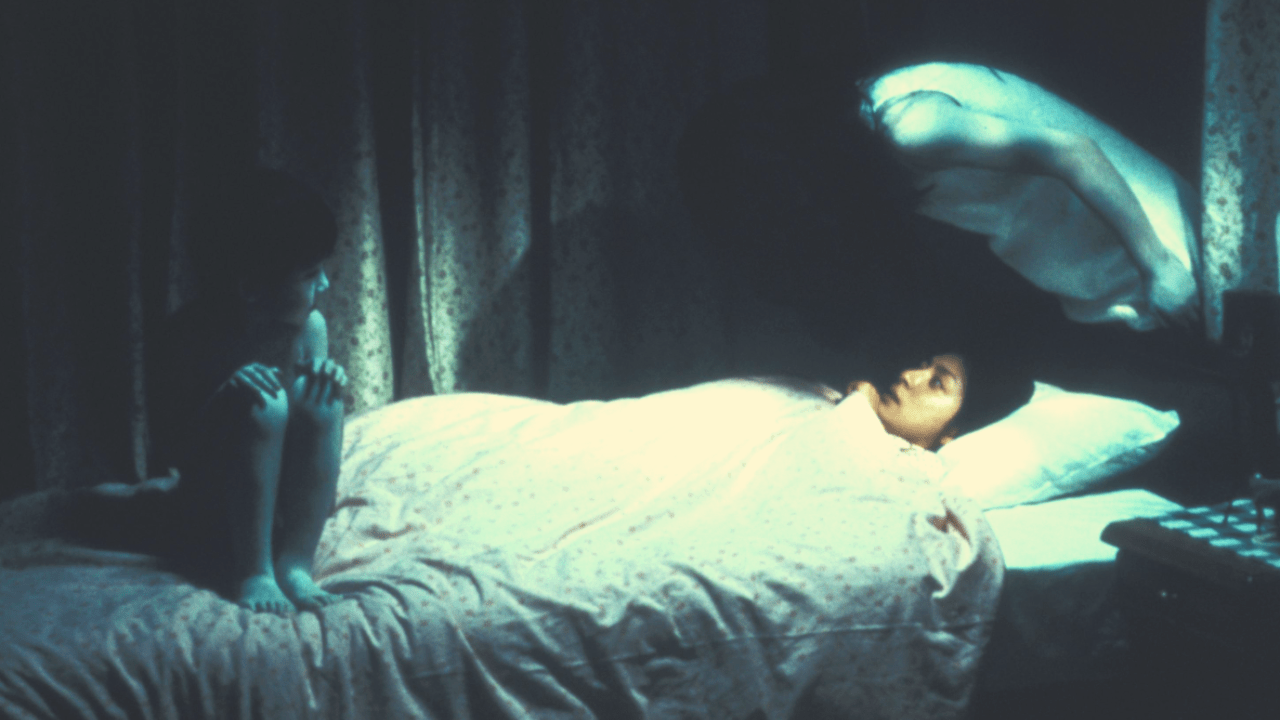 Ju-on: The Grudge is a horror movie that was released in 2002 and directed by Takashi Shimizu. It is based on a Japanese urban legend about a curse that is created when someone dies in the grip of a powerful rage or sorrow. The movie follows the story of a young woman named Kayako and her family, who are haunted by a vengeful spirit after Kayako’s death.

It is a psychological horror movie that focuses on the supernatural elements of the story and creates a sense of dread and fear. The movie also explores the theme of death and how it affects those left behind, which adds to its horror. 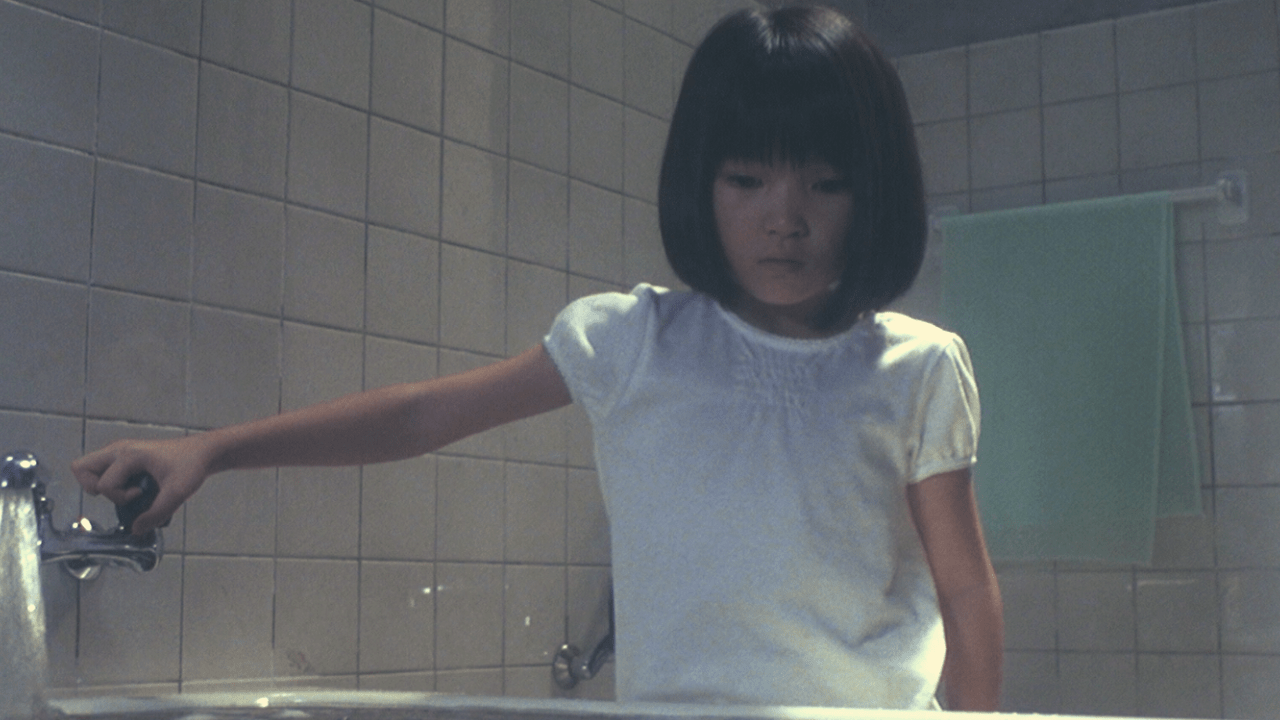 If you’re looking for a suspenseful and thrilling movie to watch, then Dark Water (2002) is a must-watch. The movie follows Dahlia Williams, a single mother who moves into an old apartment building with her daughter, Ceci. Despite the building‘s dilapidated state, Dahlia and Ceci are determined to make the best of their new home.

However, their stay soon takes a dark turn when strange events begin to occur, such as mysterious water stains appearing on the ceiling and strange noises coming from the walls. As Dahlia and Ceci investigate the apartment‘s dark secrets, they soon discover that something sinister lurks beneath the surface. 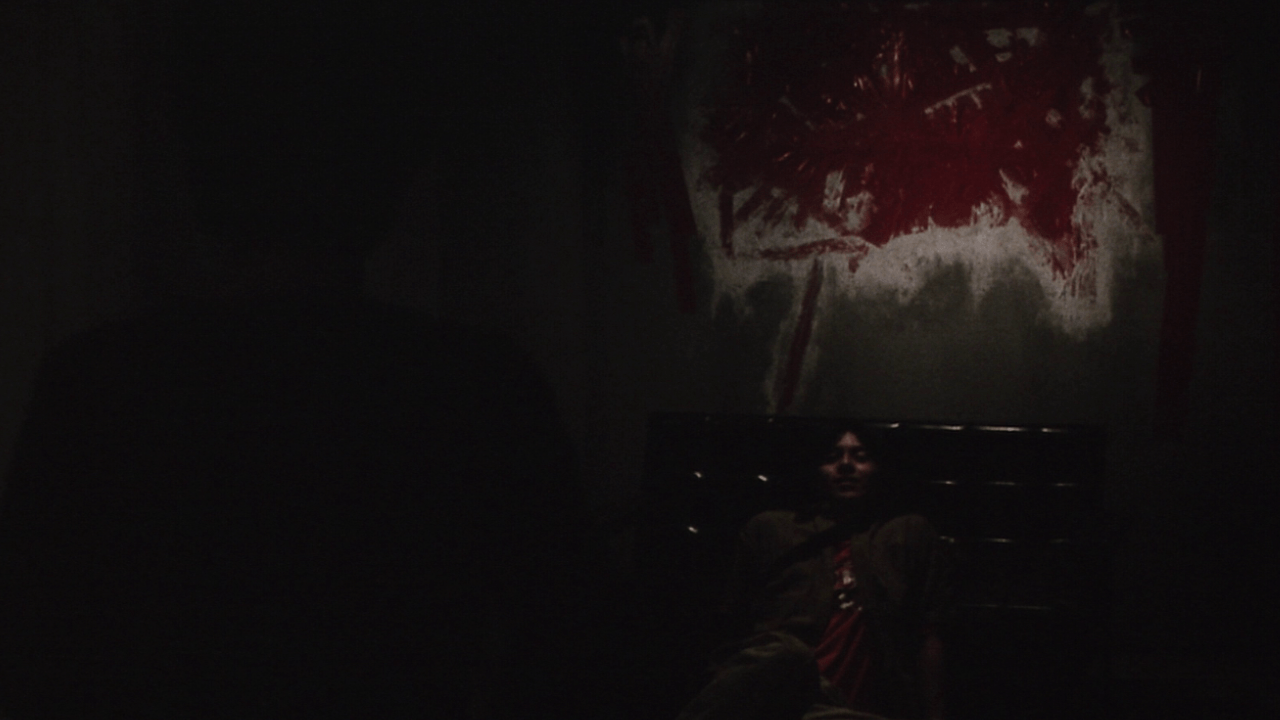 Pulse! Released in 2001, this sci–fi horror film follows a group of college students who discover a mysterious computer link that allows them to access the internet beyond the boundaries of this world. As they explore this new realm, they soon discover a sinister force that threatens to consume them.

Pulse is definitely a movie that you don’t want to miss. It’s a thrilling and suspenseful story that will keep. 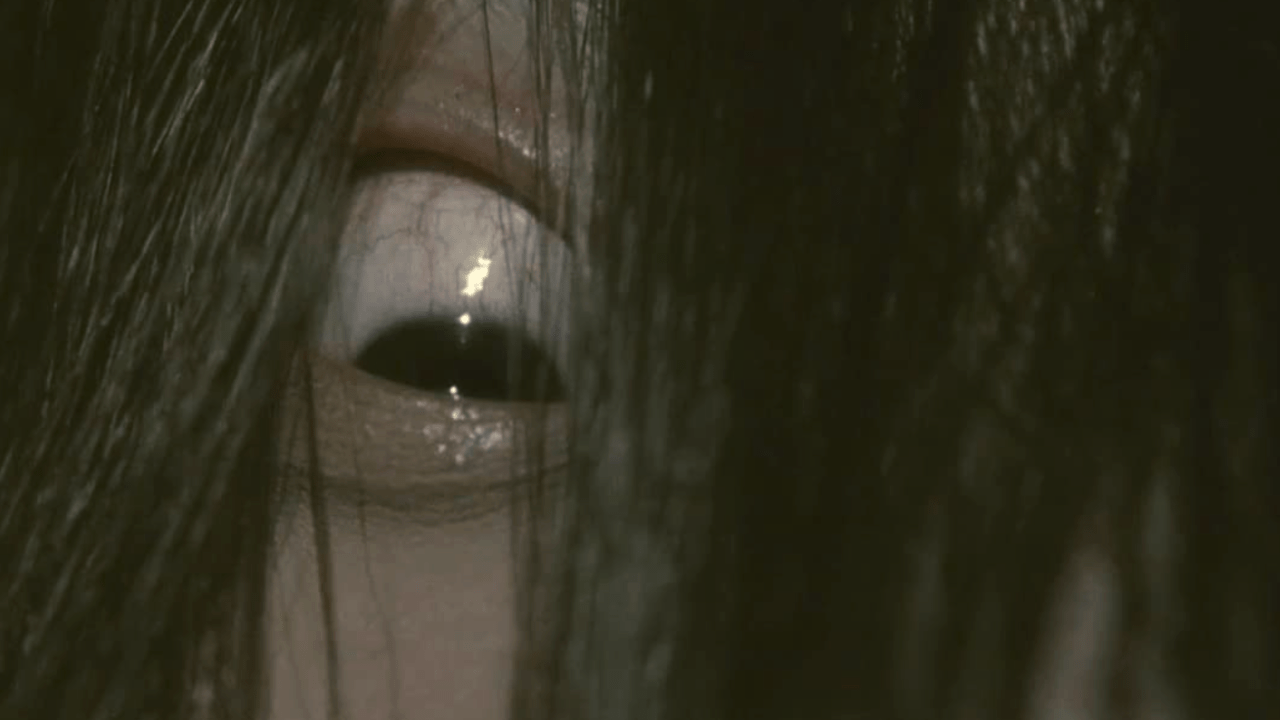 Ringu (1998), the classic Japanese horror film. Ringu tells the story of a cursed videotape that causes death to anyone who watches it. Reiko Asakawa, a reporter, sets out to investigate the mysterious deaths, and soon discovers that the curse is connected to a girl who died 30 years ago. Ringu is an incredibly suspenseful and gripping movie.

These are the best 10 Japanese thriller movies in Hindi dubbed. Each of these movies will keep you on the edge of your seat and make you question the meaning of life. So, go ahead and enjoy these thrilling movies.

you may also read